NFC (Near Field Communication) is  a kind of wireless technology  to communciate with other devices  without internet. It's simple, fast, and runs automatically, and is a feature in almost  mobile phone.

Popoular at the beginning of the 21st century, NFC uses a specific RFID frequency (accurately 13.56MHz) for near-field communication. One common use of NFC so far has been the identification card for access to office buildings and private garages. But more and more NFCs are being used to support “contactless” payments.

Developed from radio frequency identification (RFID) technology, the NFC chip operates as part of a wireless link. Once it is activated by another chip, a small amount of data can be transferred when the two devices are a few centimeters apart from each other. The pairing code is not required for linking because it uses a chip that runs very low power (or passively uses even less) and is more energy efficient than other wireless communication types. At the heart of NFC is the identification of us through our enabled cards and devices (as well as our bank accounts and other personal information).

How to use NFC?

The NFC chip in a credit card for contactless payment is nothing new. However, for NFC, using a smartphone or even a smart watch is a way to digitize the entire wallet.

In fact, mobile phone operating system manufacturer has its own application that provides unique NFC capabilities. Android users have the widest range of choices. The best-known choice is Android Pay, which is available for many Android phones and watches, allowing you to access funds for contactless payments. 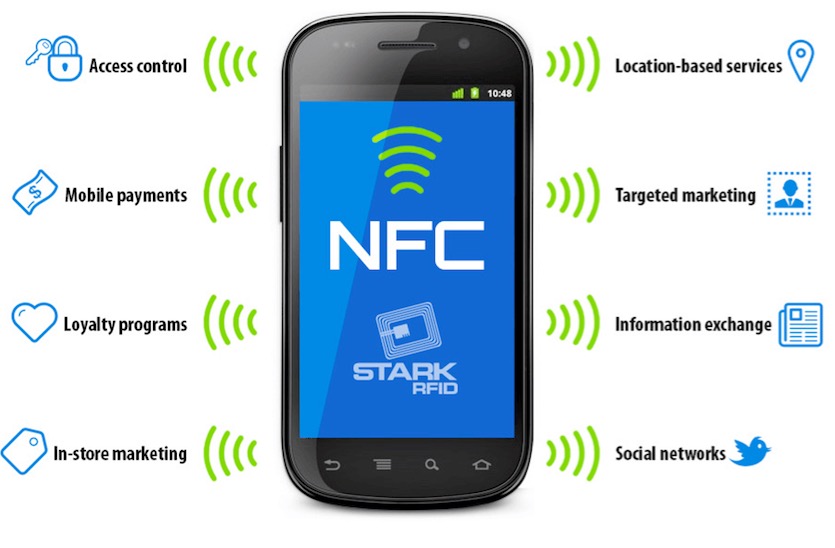 No matter which device you use, local supermarkets, train stations, taxis or coffee shops may support contactless payments via the phone's NFC chip. Just take it closer to the contactless payment terminal and you can easily pay by credit card. Looking ahead, NFC chips may be used to replace every card in the wallet. This means that unique information about your favorite shopper membership cards, library cards, business cards, etc. can be included and transmitted via NFC. There are already many such cards being digitized and the technology lifestyle is approaching. 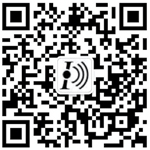